Ray Ban Sunglasses: A Tale Of Aviators and Wayfarers

Ever thought about how Ray-Ban came about and became a massive culture symbol around the world? For a good 80 years, Ray-Ban sunglasses have been the go-to fashion accessory for celebrities, athletes, political figures and the general public.

They were first made with the sole purpose of shielding pilots’ eyes from the intense blue and white hues of the sky and preventing their goggles from fogging up, whilst flying at high attitude. The tear drop shaped lenses gave coverage for their eyes and the surrounding skin, whilst green lenses acted as anti-glare lenses to eliminate glare without obscuring their vision. 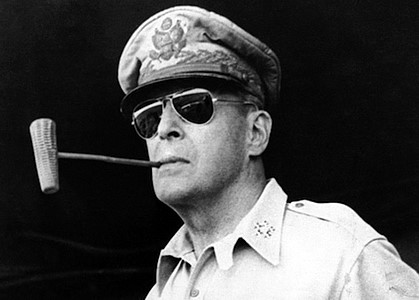 Soon enough, the general public fell in love when soldiers and pilots first debuted the Aviator style back in the early 30s. To be exact, the first person to give Ray-Bans their proper exposure was General Douglas MacArthur – as he landed in Philippines many journalists snapped photos of him in the iconic Aviator sunglasses. The pictures took the USA by storm and soon enough, every American needed to have a pair of Ray Ban Aviator sunglasses. This was later picked up by the French army too, with a continued snowball effect as years rolled by.

1937 was the year Ray-Ban was officially born. First managed by Bausch & Lomb, Ray-Ban was then sold to Luxottica in 1999 for a whopping $640 million. Over the decades, they introduced many different styles and variations of their glasses – however, Ray-Ban wasn’t always at the top of their game. During the disco days of the 70’s and 80’s, oversized designer glasses took over and Ray-Ban began to dwindle in popularity. That is until 1983, when Tom Cruise wore the famous Ray-Ban Wayfarer sunglasses in Risky Business – that itself boosted Ray-Ban’s sales by over 50% and brought them right back on top of the market. 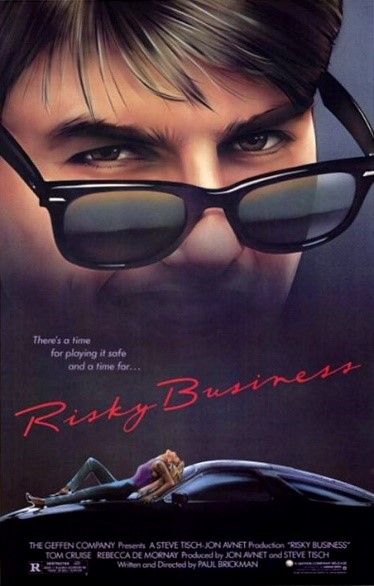 To this day, Ray-Ban aviators and wayfarers remain two of the most popular sunglasses styles and are sought after by people worldwide. Selected Ray-Ban sunglasses also have polarisation technology that eliminates horizontal glare that reflects off car bonnets, the sea, and tarmac – a must have for anyone who experiences eye strain or fatigue from bright sunlight when in the great outdoors, or whilst driving. 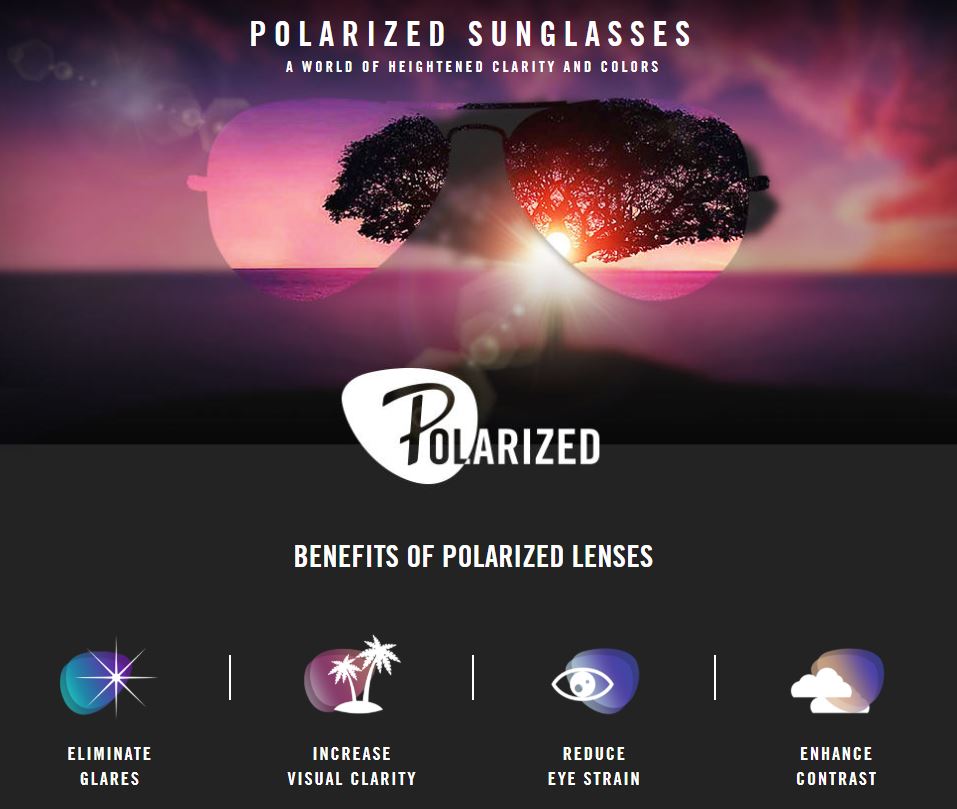 With such rich history there’s no doubt about why this brand has become so universally popular. Here at Karen Lockyer, we stock a wide range of Ray-Ban frames – whether you’re looking for a pair of classy aviators or some shiny black Wayfarers, we’ve got you covered! Visit our practice to experience the full Ray-Ban range that we have to offer, you can also book online here or give us a call by clicking here.

Having qualified in South Africa, Karen Lockyer moved to the UK and bought her practice in 2001, with a vision to become the area's leading truly independent optometrist.